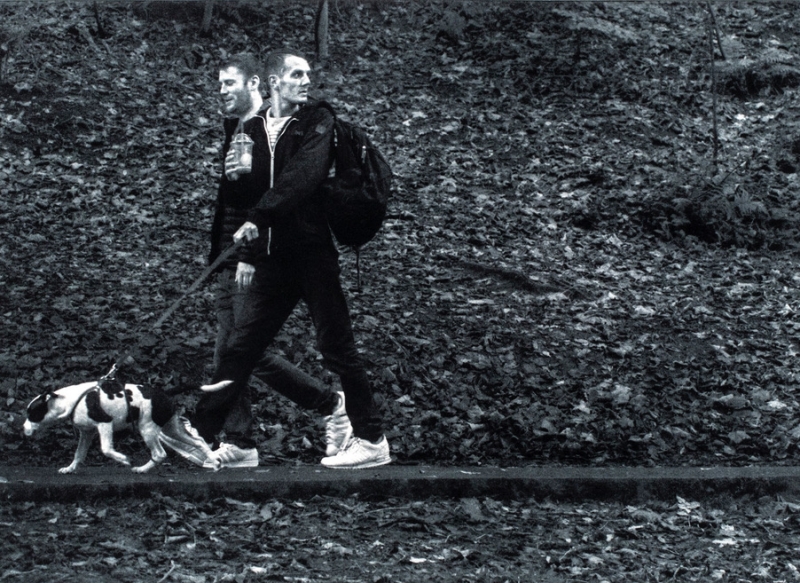 “Perhaps today the role of the artist is to slow time down”, From ‘In Praise of Slowness; Notes on Tacita Dean’s Sense of Time’, Massimiliano Gioni 1

“Really there was never really anything happening although everybody knew everything was happening”, Gertrude Stein from the opening to ‘Beyond Meantime’, Francis McKee in the catalogue ‘Rosalind Nashashibi’ 2

On describing the artist, and with a piercing determination, Lucy Skaer writes “the way you are as a person dictates the kind of art you make. It’s in your nature,” 3 while Tacita Dean offers a more ambiguous proposal, suggesting things obscured from their origins and whereabouts: the filmmaker says “why we become who we become, or do as we do, or are born with a faculty for something when others are not, remains, for the most part, unknown to us. We often cannot guess what incident or influence arranged our lives or ambitions in the way that it did, or whether in fact it was something deeper. And most mysterious of all is why artists become artists, and why they become the artists they are.”4

In my experience artists often offer up clues and observations, confessions even, about their work in who they refer to and the art they tend to discuss, as well as the things that surround their work, deemed as influence, thought of as escape, like the film director Derek Jarman building a garden not for work but for ‘magical purposes’. With magical intention. I think through these spoken references artists bring to the surface some of the mysteries Dean might be writing about.

Edinburgh-based moving image artist Olga Kaliszer’s exhibition ‘frieze’ annotates, across a sequence of 30 photopolymer intaglio prints, on subjects related to the screen, and the correspondence between the moving image and the film still: location, movement, time and happening and incident. Her frames point to the illusion of cinema, its liminal spaces, between subject and lens, and illusions of cinematic movement. Her work seeking out the poetry of quotidian, commonplace gestures is a form of slow cinema. It asks about the idea of ‘real time’, the flow of time, and the filmic construction of time, like an film editor’s perception of time, time and its pause as material, and in turn to happenstance and the fortuitous moments of chance, of things which appear in front of the lens, signs for us to decipher: Gilles Deleuze in ‘Cinema 1 The Movement-Image’, 5 reminds us that: “the frame teaches us that the image is not just given to be seen. It is legible as well as visible…”

Kaliszer reminds me of the use of the freeze frame or the still image as moving image and its appearance in film and cinema. I think about Chris Marker’s ‘La Jetée’ (1962), absent of, as Søren Hough suggests, “moving image’s connective tissue”, made entirely of stills images, bar a passage showing, in dissolves, and blinks, the opening of a waking eye, Maya Deren’s ‘Ritual In Transfigured Time’ (1946), assembling dance and spiritualized bodies through disjointed storytelling, and François Truffaut’s ‘The 400 Blows’ (1959) as well as Cindy Sherman’s ‘Untitled Film Stills’ produced over the course of the late 1970s. The freeze frame is a substitution for time, a delay for something to occur, about time’s ambiguity, uncertainty and doubt, it anticipates, captures and releases the moment, does it disguise the moment as well?, or is it an enhanced moment for the eidetic memory, for the production and dispersal of images as memories. Gilles Deleuze reminds us these are “the places in which movement goes on.” 5 Likewise Kaliszer’s ‘frieze’ operating like a panorama, a circumference of pauses, depicts every moment simultaneously and performs like a static loop.

Close to the end of a conversation with Kaliszer we both remark on American/Swiss artist and composer Christian Marclay’s ‘The Clock’, made, or should I say assembled, like a playlist from sourced and found footage from cinema showing or referring to watches, clocks and time while functioning in real time, images and scenarios mimicking the daily habits of human activity and routines, corresponding to actual time as lived experiences – waking, sleeping, working, socializiing, waiting, walking and such – evidencing all the while our collective attachment to time, and revealing, in that same expression, our conflicting perceptions of time, in 2010.

I think about these assembled parts and how they function dislocated and dissociated from their origins, how they assemble and dismantle meaning, existing in and out of the passage of time. As in ‘The Clock’ I think about time’s repetition.

Time then I think, like film, is a depiction of, a lens to the rhythms of human behaviour. 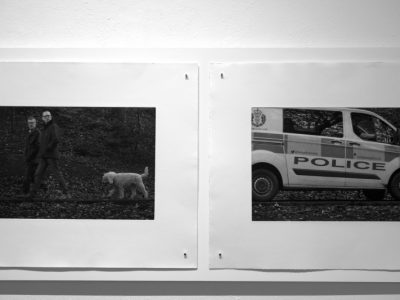 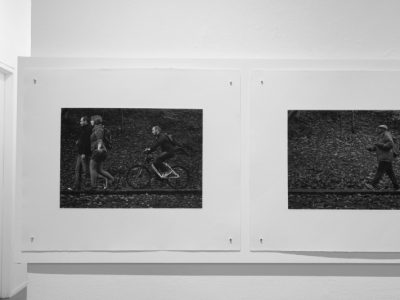