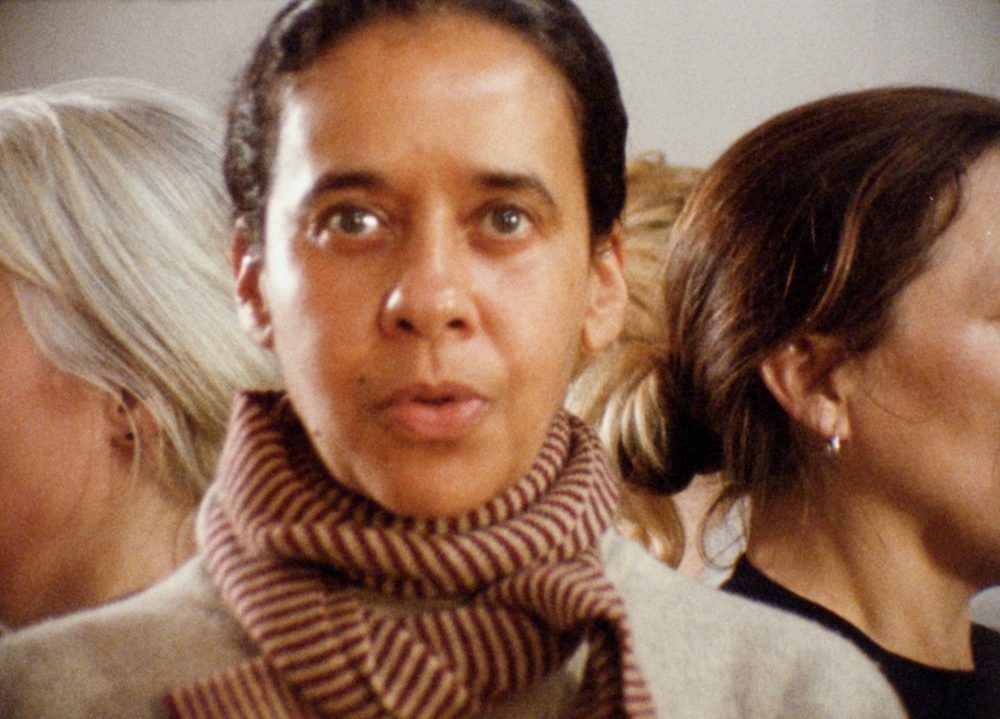 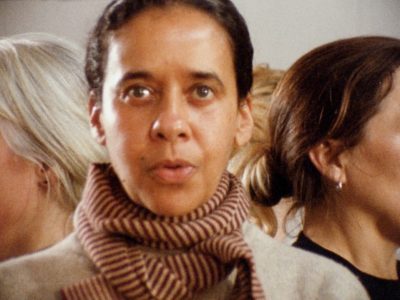 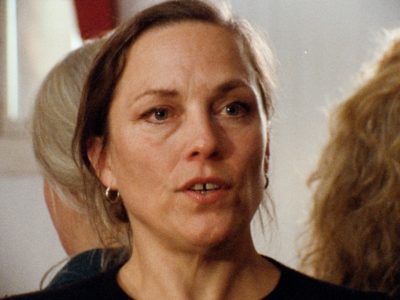 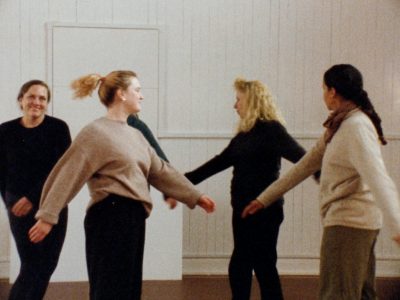 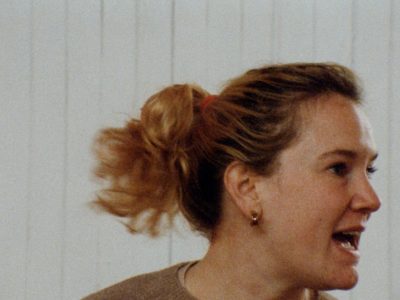 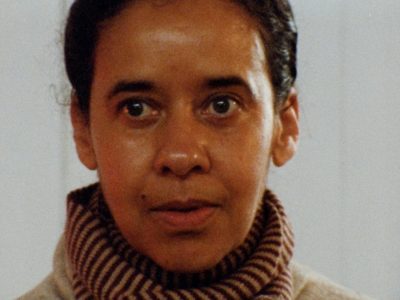 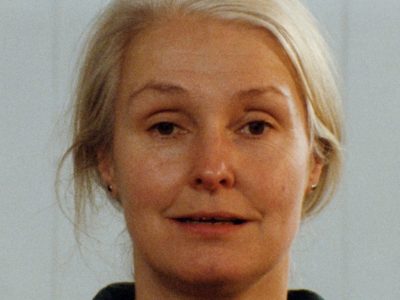 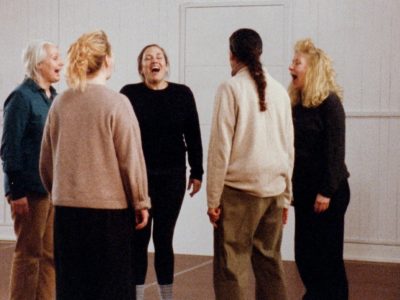 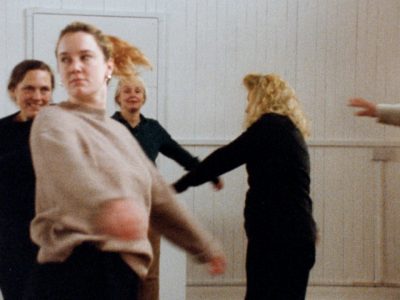 Frames from a selection filmed at Glasgow Theatre and Arts Collective, Govan, Glasgow 31 October 2021 for artist and filmmaker Wendy Kirkup for a R&D Open Project Award from Creative Scotland toward a new film project on 16mm. In a room that looks an inverted ship’s hull, while COP 26 was whirling around our heads. Improvisational vocal workshop led by Nichola Scrutton and for me acting as DP on images of its listening, waiting, the gradual emergence of something, collaborative energies, voices occupying spaces, voices as volumes, and this shared dynamic female space; a technical act too of capturing the performed/moments and my twin eye notion when filming, of two eyes behind the lens, and the discussions that took place with Wendy on making these images. I think about that role of artist/technician/DP and what that means to my practice moving forward. I am deeply proud of this project and my work within, especially these images. They reminded me of Lovely Young People (2012) by Rosalind Nashashibi, much rawer than the resolutions of her camera on seeing, presence, bodies and looking and private/public. Shared/individual, chain reactions, sound, breath and bodies making images, following eyes following sound, and also something about an economy of image-making and paring back which makes something else incredibly vivid.

The workshops were around ideas of ‘listening’ (with ref. to Pauline Oliveros)

What’s the difference between the footage and the stills?