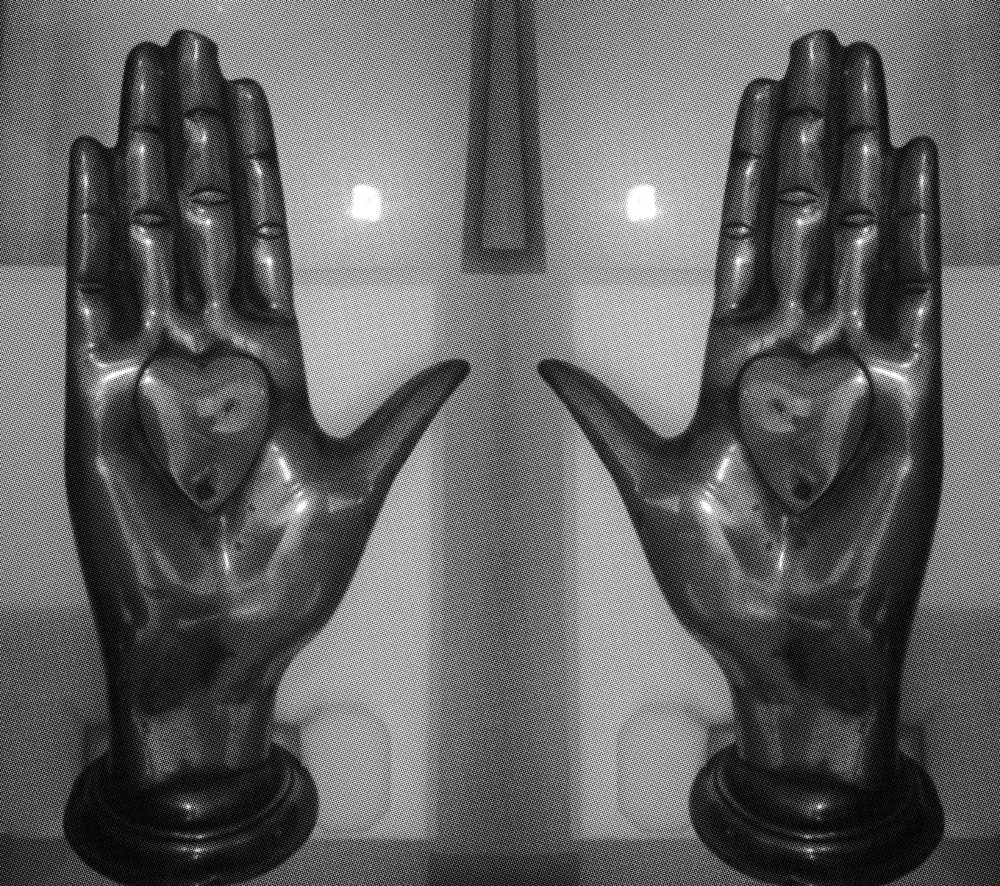 The final No.35 project, with artist Jane Topping, publication and exhibition 8 December 2018

“She Was A Visitor”

(It started off by remembering that London-based artist Gail Pickering named her red light cyclorma-screen 1 installation at BALTIC, Gateshead as part of her solo exhibition Near Real Time 2, an experimental treatise based on found tapes of the Vidéogazette community television project which took place in Villeneuve, France. in the 1970s with the same title as American Robert Ashley’s experimental repetitive spoken-word piece She Was A Visitor from 1967 3. About a solid colour-image, in this case luminous bright-red, and its visual after affects, people hallucinate blue or see in black-and-white for a while afterwords, or ‘see’ or ‘imagine’ objects nearby or at the edge, of the blind spot, at the peripheral vision, like Ludimar Hermann’s grid illusion, grey circles between vertical and horizontal lines or E. Lingelbach’s ‘scintillating grid illusion’ – white flickers to black and vice versa… with a repetition of the sentence, and the between sounds of the sentence, ‘she. was. a. visitor.’ sung by a chorus, generating a disintegration… 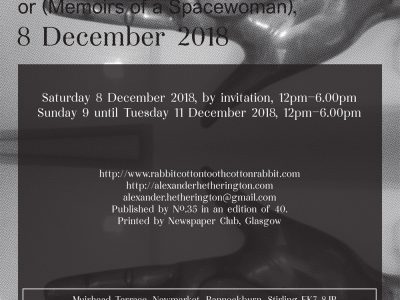 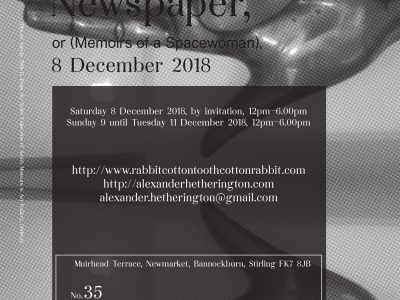 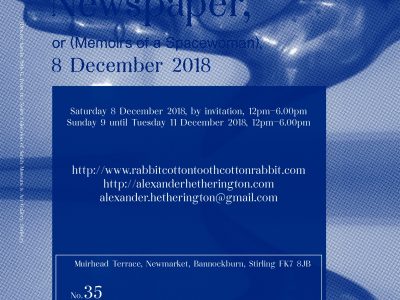 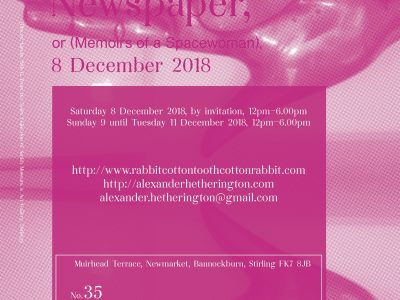