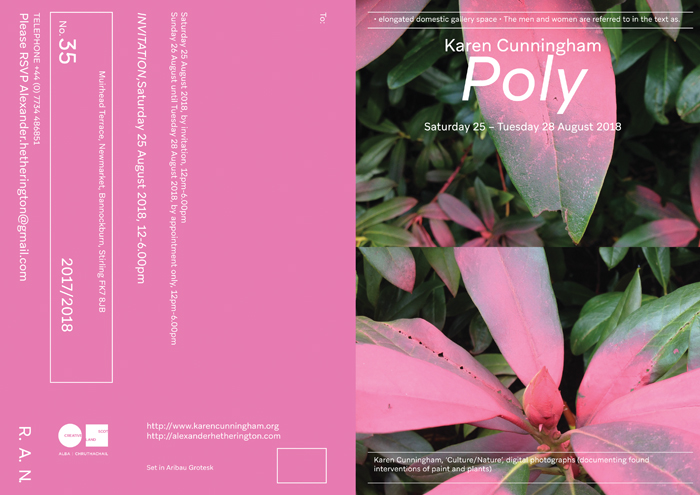 Muirhead Terrace, now Newmarket, which sits at the very margins of the town, is noted for its raw grey abraded facade and elaborate interior and exterior architectural embellishments (its odd step ways for example) and hidden details made of polished ceramics, wrought iron and stained or etched glass as well the gable ends that clearly show that other buildings once stood against its surviving walls. The ‘flats’, as the building is known locally, has a history of housing staff members at the recently demolished psychiatric, geriatric and isolation hospital (built as the Bannockburn Fever Hospital in 1892) and at the long depleted, disused coal mines in Plean, Cowie and Stirling. A network of multiple secluded trackways, collectively titled the ‘Miners’ Path’ interconnects these vacant sites, where beside the river, it travels underneath the railway line at a point known as the Thunderbridge. The heavy whooshing sound and vibrations from the speeding train, the bridge visibly shrinking down to carry its weight, its turbulence, can bring about a genuinely breath-taking experience.

I am writing this short text during my ‘asthma season’, an annual phenomenon commencing in July but because of the summer heatwave it has arrived, with violence, in August. I think about my debilitating particles (artemesia and rumez) and my relieving particles (salbutamol or beclometasone). Asthma focuses the mind on an exchange of materials and encounters or absorptions with the body on a different, minuscule scale. How one tiny material thing impacts haphazardly on another more complex system.

I think about what happens when time is left to its own devices.

I think about Muirhead Terrace as a method, and a collaborative, slowly unfolding artistic diaristic documentary to measure it, as a confluence of archive, display and disguise and reveal again; of traces, locations and changing vantage points; of reencounter; of visible signs of erasure; of aliases and imprinting, polymorphic and polyphonic; of objects and materials exchanging and changing names and titles; of domestic materials (and materials’ histories) being recruited, sometimes abruptly, into the concerns of art; of its confusions of time; its co-habitation of the industries of material and mineral extraction, of the signs and symptoms of commercial or industrial progress, with the more sensitive conditions of interacting with, and nursing, the real and imaginary materials of the (weakening, fevered and aging) mind and the vanishing body.

This system of observation has also, in part been influenced by the complex and expansive plural reaches of the process-led practice of Glasgow-based artist Karen Cunningham. Her project Poly presents a sculptural installation across the flat’s rooms: where nature and natural materials meets artificial resemblances or similitudes and the hallway, and the oddities of its dimensions, plays host to a visual material digest presented in ghosted form.

To my mind Cunningham’s projects are engaged in a restless unraveling of technologies and what they might illuminate, amending and repurposing personal relationships with them, adding in ambiguity. Of what writer and critic Martin Herbert calls ‘The Uncertainty Principle’. Of what knowledge materials, objects and experiences transmit and in turn what they might be allowed to hold, of the potential of incertitude.

What draws me to Cunningham’s work is its engagement with memory as movement, of the past, and its artifacts, impacting on the present, and the shadows of former social, political and personal matters finding form in present conditions, habits and processes. The power, I sense it holds, is its addition of doubt, its reclamation of the unknown. 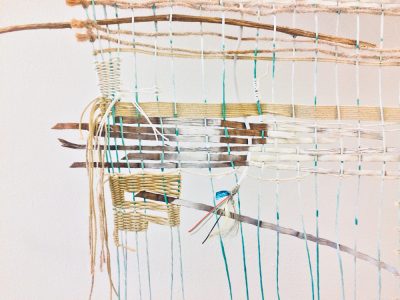 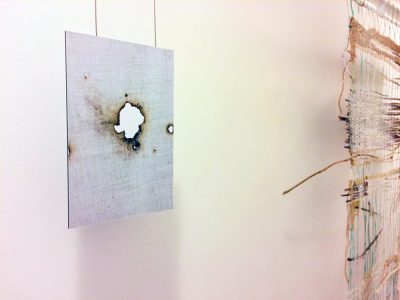 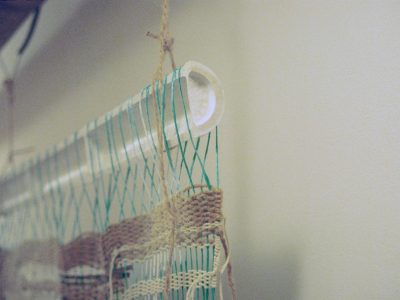 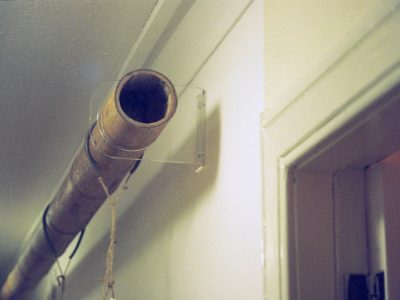 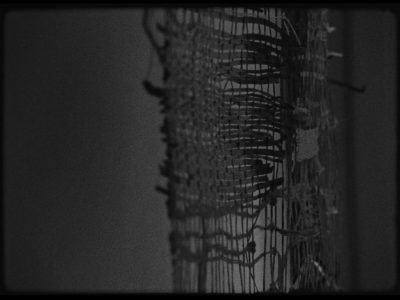