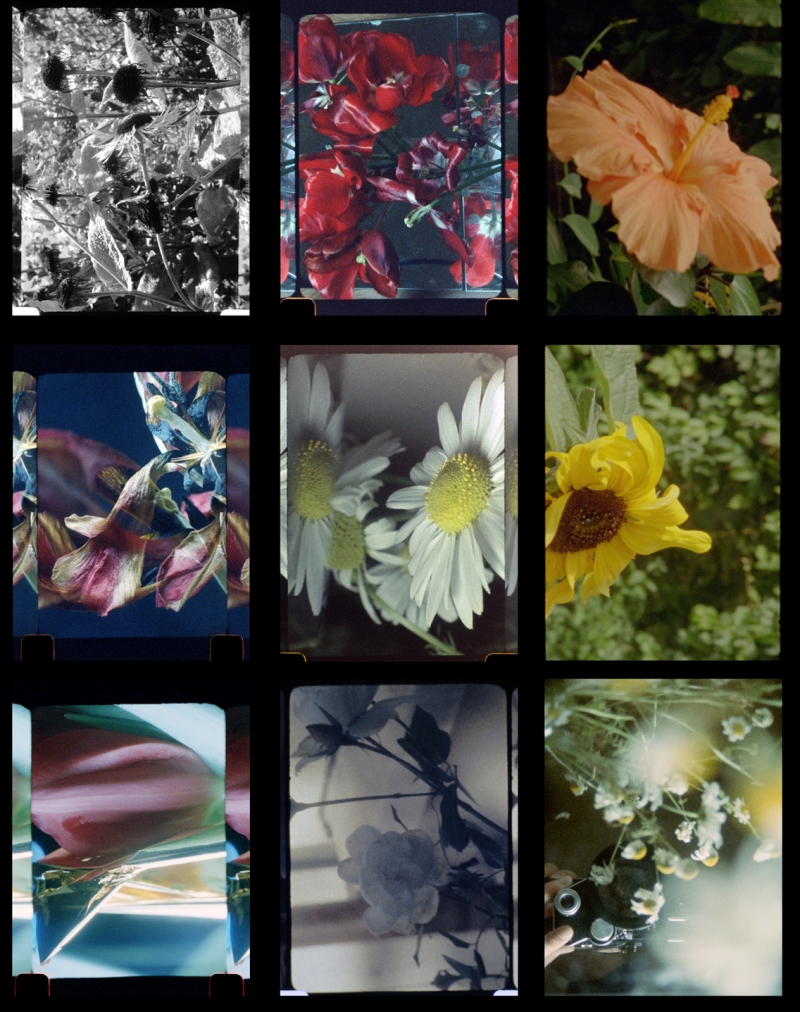 The lavender of the film

The black and white flower seen in this scenario should be read as silver.

My contribution to artist Sam Williams’ A Soft Landing, commissioned by Axis, is The lavender of the film, based on a bringing together of Tarot card readings from Agnès Varda’s Cléo from 5 to 7 (seen in the opening, in color, while the rest of the film is in black and white) and Rainer Werner Fassbinder’s Querelle, where Jeanne Moreau’s character Lysiane seems to direct or predict the plot thorough Tarot card readings (Each man kills the thing he loves).

I wondered about how these films would change it the Tarot readings were swapped; the second reference is the misinterpretation of the translation of lavender print from the 2009 restoration of Fellini’s La Dolce Vita. The nine flower images suppose a kind of Tarot reading, anticipate care, sleep, desire, growth and are a sort of bouquet. I think about terms from gardens or flowers used a meter or lens for something else.  Thanks to Sam Williams and Axisweb.